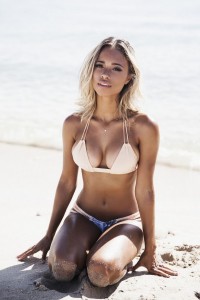 place such as beach, park or cinema hall. Other than this, they may also have a desire to have sex in a running car or similar other places.